FREE SHIPPING on all orders 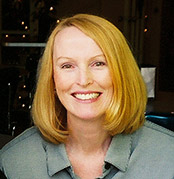 When P.J. Tallman started illustrating Frank Marlow’s first book, the job was supposed to consist of 20 to 30 drawings, but soon grew to over 500. Since that first book, P.J. has done nearly 2,500 illustrations for Frank Marlow’s books. She says, “Some of the drawings I revised twelve times because Frank is very picky. It’s a good thing I’m married to him because he could never afford me.”

P.J. didn’t start her career as an illustrator. With an MA in Theater, she worked for 25 years as a costume designer, 15 of those years at Knott’s Berry Farm, a Southern California rival to Disneyland.

Over a decade ago, though, P.J. put down her scissors and picked up a pen. As a writer, her work has appeared in Fine Homebuilding, Threads, Quilting Today, Weight Watcher’s Magazine, The Laguna Beach Independent, The Orange County Register and Orange Coast Magazine. Her column, Humor Me, ran in The Register for two years.

P.J. is president of the California Writers Club, Orange County Branch and a frequent contributor to Dime Stories. She is currently working on a humorous cookbook called, The Machinist’s Cookbook: 220 Recipes for Men with Big Appetites and Big Tools, with an expected release date of November, 2014.

This is the best picture I’ve ever taken and I plan on using it until I’m ninety-four.

Connect With Pam on LinkedIn 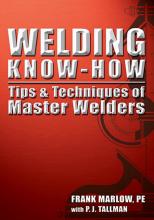 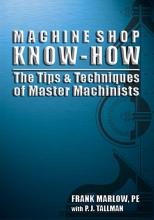 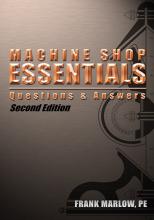